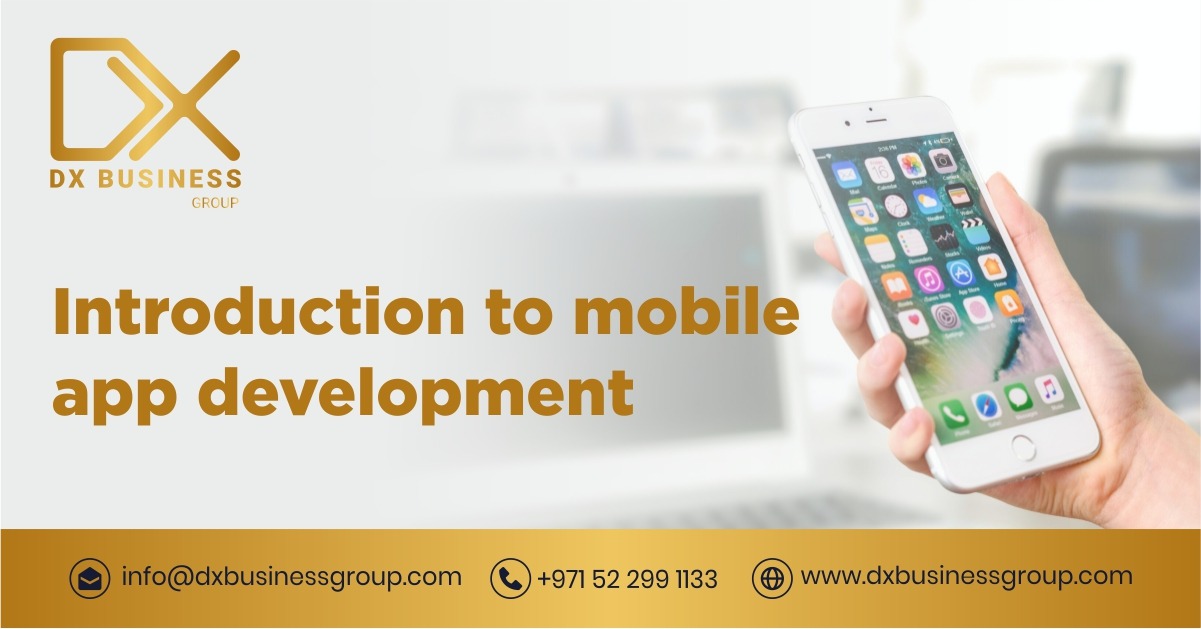 Mobile application development is a set of procedures and methods that are involved in writing software programs for portable, wireless computing devices like smartphones and other hand-held devices. Mobile apps are generally written particularly to take advantage of the distinct features of a specific mobile device.

In the initial years of mobile app development, the only way to assure that an app would perform optimally on any device was to formulate the app natively. Which meant a different code had to be written specifically for specific processors of each device. Nevertheless, the majority of mobile applications developed now are device-agnostic.

Previously,  if an app needed to be cross-platform and run on multiple operating systems (OSes), there was little, if any, code that could be reused from the early development project. Basically, each device needed its own mobile app development project along with its own codebase. New cross-platform tools use popular programming languages such as C# and JavaScript for sharing code across projects; notably, they merge well with application lifecycle management tools, such as Jenkins. This is why expert mobile app developers in Dubai choose to use a single codebase for Apple iOS, Google Android and progressive web apps (PWAs).

Before creating an app, you need to select which type of app you are going to create. Here's a list of several types of mobile apps along with some information about each.

These applications are built utilizing integrated development environments (IDEs) and languages for mobile OSes such as Apple iOS or Google Android. Native apps enable you to customize the features you require. However, they can be pricier than other available technologies.

These are basically web apps that act like native apps. They are formulated using programming languages like HTML, JavaScript and Cascading Style Sheets (CSS). Hybrid apps are generally more cost-effective to create than native apps and can even be created faster. But, they are not as feature-rich as native applications.

A PWA is a website that looks and acts as if it is a mobile app. These applications are formulated with web technologies like Facebook React.

An encapsulated app is something that runs within a container app. Products like the Microsoft Power App drag-and-drop app creation tool allow less experienced developers to construct a mobile application fast. The lack of isolation from the core OS, OS lock-in and relative newness could still pose difficulties.

This reusable code written by somebody else can be used to hasten the development of your mobile app.

Top mobile app development companies in Dubai prefer to build their apps for Android first. Ever wondered why? Actually, The vast majority, approximately 70 percent of the smartphones run Android. The Google Play Store, moreover, has fewer restrictions in comparison to the Apple App Store. On the other hand, mobile applications that are created for iOS have far fewer devices that require assistance, making optimization simpler. User retention is also generally higher for iOS applications.

Solely depending on the intended usage and the target audience for the mobile application you are formulating, you have to decide which platform to choose. For instance, if you’re creating a mobile application for your customers and you know the majority of them use iPhones, then developing iOS applications should be your top priority. Additional considerations that you may want to look into while developing your mobile applications include monetization strategies and user behaviour, which can be heavily influenced by various geographical and cultural factors.

Failure in keeping up with development updates can cause disastrous cybersecurity issues. The costs of developing an app can range from $5,000 to $15,000. There are also additional costs for development and maintenance. If Android or iOS releases a new update then your app can get removed for being incompatible.

Developing an app is only beneficial if it works properly. Poor user experience will make customers uninstall your app. That's why being mindful of the user experience while being realistic about the budget is important.

What is the mobile app development process?

Here are some steps that should be followed while developing the framework for building an app.

While consulting application ideas, try putting some research into a few questions. What problem does this app solve? Who is my target audience? What is the need for this app? What is your business model?

How much are you willing to invest in developing this app? Do your competitors have similar apps?

If you're building this app for your business then you need to think if you require a developer or a marketing person! Simply ask yourself which mobile app development company in Dubai would be suitable for your app. Carefully select your team and include stakeholders from several departments like marketing and sales to participate in the process.

Brainstorm and sketch out how your mobile app can solve the problems you've identified and what features you'll include. Prototyping can be as easy as using paper to sketch ideas. Keep user experience, usability, security and performance in mind while developing your idea.

Develop your product roadmap using findings from the previous step for creating a step-by-step process of assessing your priorities and deliverables. Select the right app development tools and dive into app development. Develop the code needed for your app in this stage and start preliminary testing.

Once the development is completed and the app passes preliminary tests, it's time to roll it out to users for official beta testing. This process includes multiple rounds of review and incorporating user fixes before creating a deployable version of your app.

Once your app is bug-free and ready to go, you can publish it on marketplaces like the Apple App Store and Google Play. At this point, you can create a channel for feedback from users and provide them continuous support.

Create a marketing strategy to get users to install your app and give feedback on how to enhance user engagement.

Now that we're done with the introduction to the app development, if you are planning to build a mobile app for your organization or searching for the best mobile application developers in Dubai then our leading mobile app development company in Dubai and UAE, DXB APPS can help you make informed decisions with the right app development tools to match your goals. You can contact us for additional information or queries. 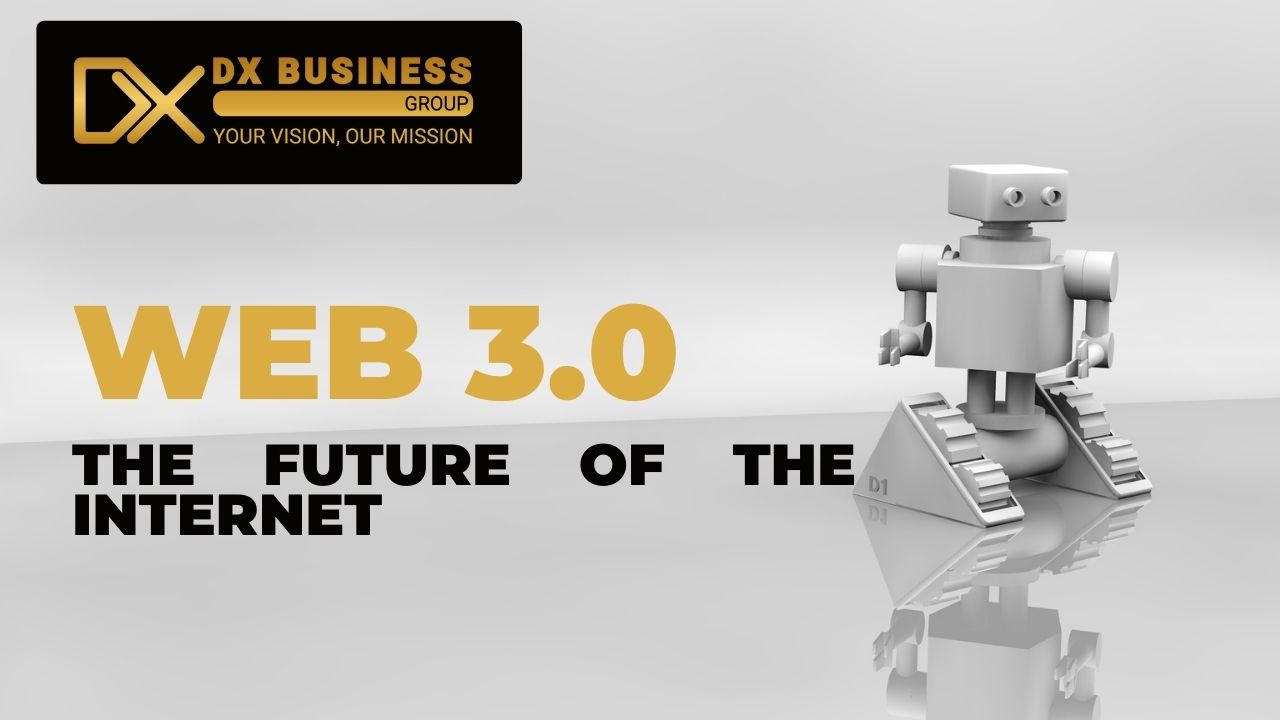 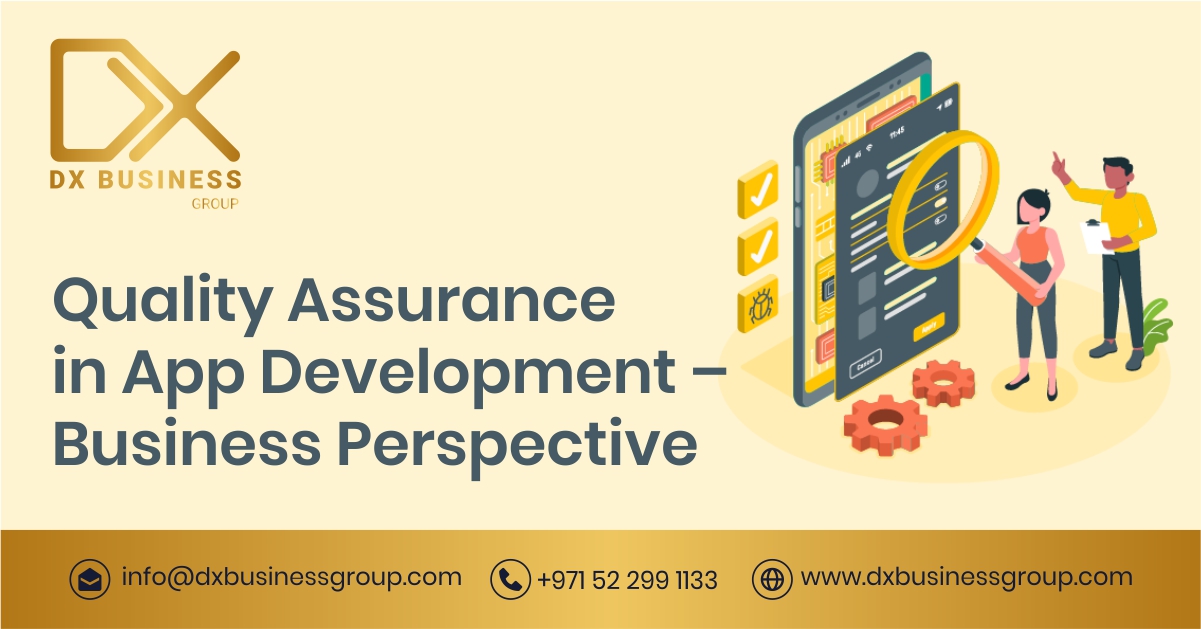